With years of experience designing and building entertainment systems and by partnering with the best equipment manufacturers in the world, we are able to offer world-class entertainment systems. Our four-part process consists of consultation, design, installation, and support.

Listen to records through speakers that can reproduce the same sound as the instruments. See and hear movies as the director intended. Immerse audiences and awaken their senses. 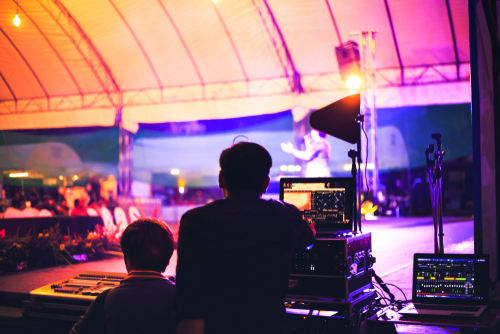 Call or email us today to discuss a customized solution for you.
We look forward to hearing from you.

REQUEST A CALL BACK

Get in Touch With Us

Do you have a question abour our AV Installation Services? Fill out the form below and we will get back to you promptly.